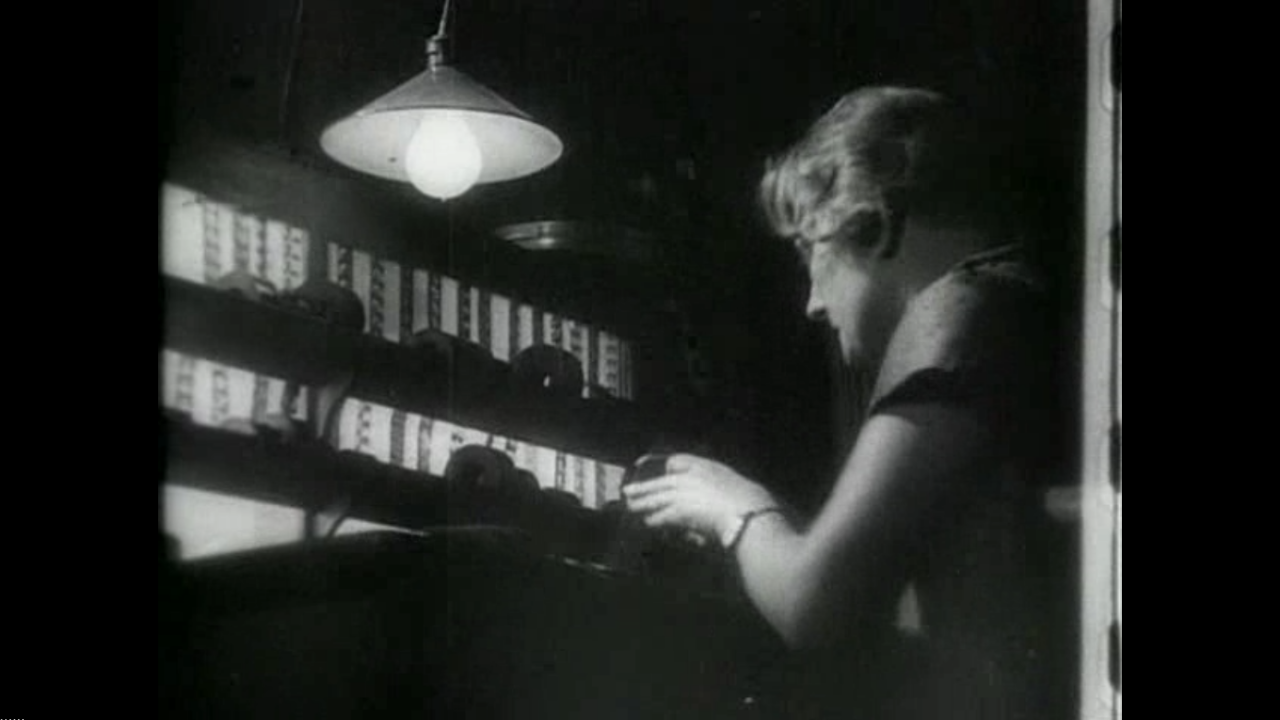 Enjoy a silent film in a restored moviehouse with live musical accompaniment by Jeff Rapsis.

Directed by Marcel L’Herbier. Sprawling epic from France, loosely based on Emile Zola’s novel of the same name, follows the story of a bank speculator who loses everything but tries to recover backing a scheme for an daredevil aviator to fly across the Atlantic. Rediscovered work of ground-breaking cinema.