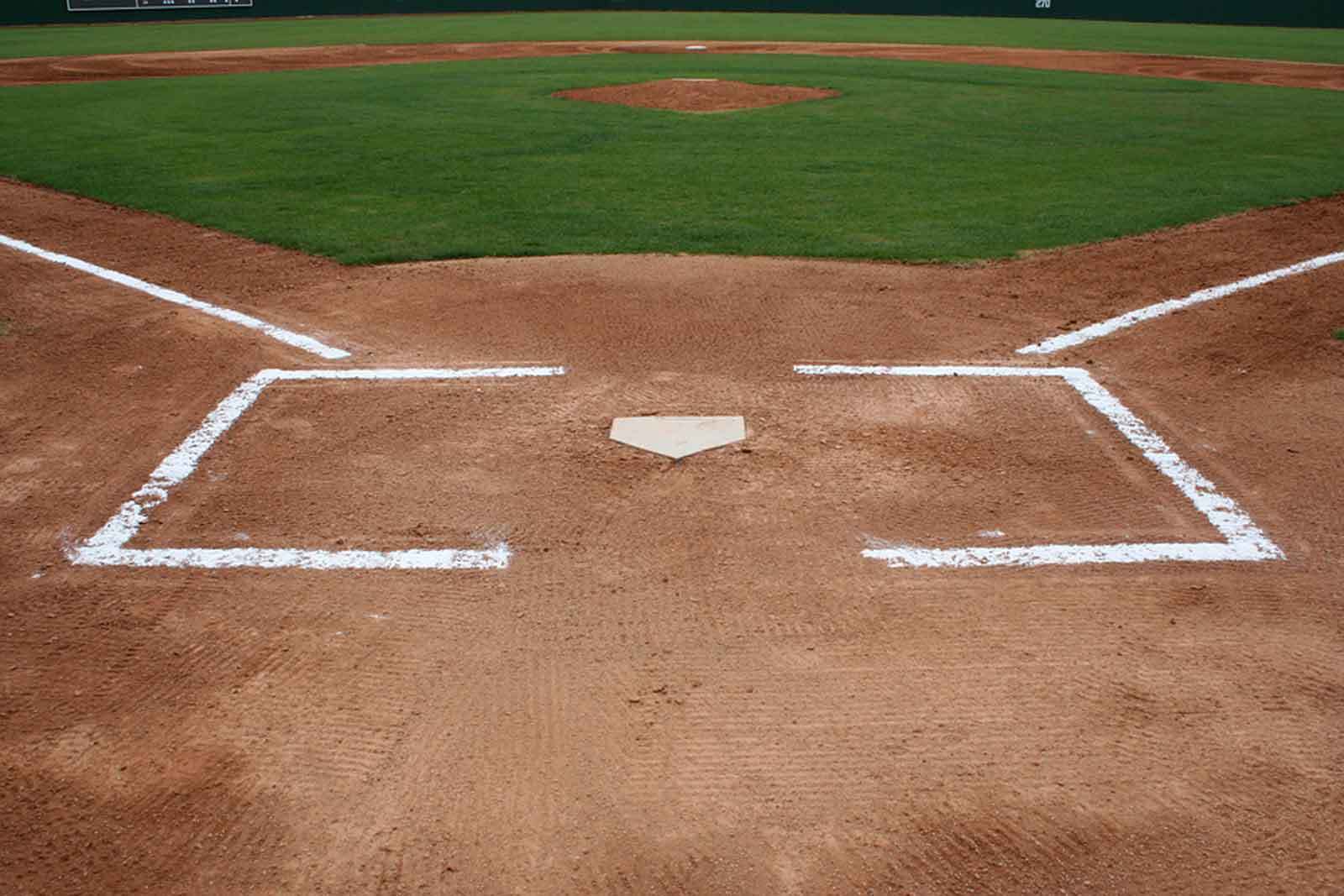 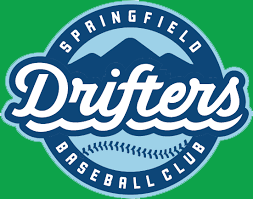 The Springfield Drifters Baseball Club, a new baseball franchise of the West Coast League, is excited to announce their inaugural season starting in June of 2022. The West Coast League is a premier collegiate summer baseball league with teams in Oregon, Washington, and British Columbia Canada. The Drifters will be the 16th team in the league and will be made up of collegiate baseball players from throughout the Northwest.

The Drifters, Bushnell University, and Huddle Up Foundation make up the Springfield Baseball Project. The Springfield Baseball Project has partnered with Springfield Public Schools to renovate the Hamlin Sports Complex baseball field located at Hamlin Middle School for both the Drifters and Bushnell University to play on. An additional main component of this project is to provide a high-level facility for the local youth in the Springfield community to use for a variety of purposes, including team sports, afterschool programs, and overall programs meant to improve the local community.

â€œBringing the high-level play of the West Coast League to Springfield is a baseball dream come true,â€ says the Drifters General Manager, Jamie Christopher. â€œThrough the Springfield Baseball Project and Springfield Public Schoolsâ€™ partnership, we are not only building a first-class baseball facility, but we are also bringing a community facility to an underserved youth population.â€ The plan is for the Drifters to play 32 home games in Springfield, and 32 away games during its inaugural season. Christopher states, â€œthere were 90 West Coast League players picked in the 2019 MLB Draft, including the number one and number three selections. So, our community will be able to watch future major league players while they are playing in Springfield during their collegiate summer careers.â€

The ownership team of Ike Olsson, from Olsson Industrial Electric and Kelly Richardson, of Richardson Sports have been involved in planning this venture for a year. â€œIn partnership with the school district, we are honored to present our community with another phenomenal baseball complex that builds upon the success Huddle Up Foundation has had with the Rich Schwab Field at Maple Elementary School,â€ said Olsson. He adds, â€œThis project will continue Huddle Upâ€™s mission of providing mentorship and after-school programs to underserved local youth.â€

â€œThe Springfield School District has been an ideal partner, without their cooperation and shared vision, the Drifters Baseball Club and this new facility would not be possible.â€ Says Richardson. â€œWe are excited to bring collegiate baseball to the Springfield community and provide a first class facility for local kids to use and be proud of.â€