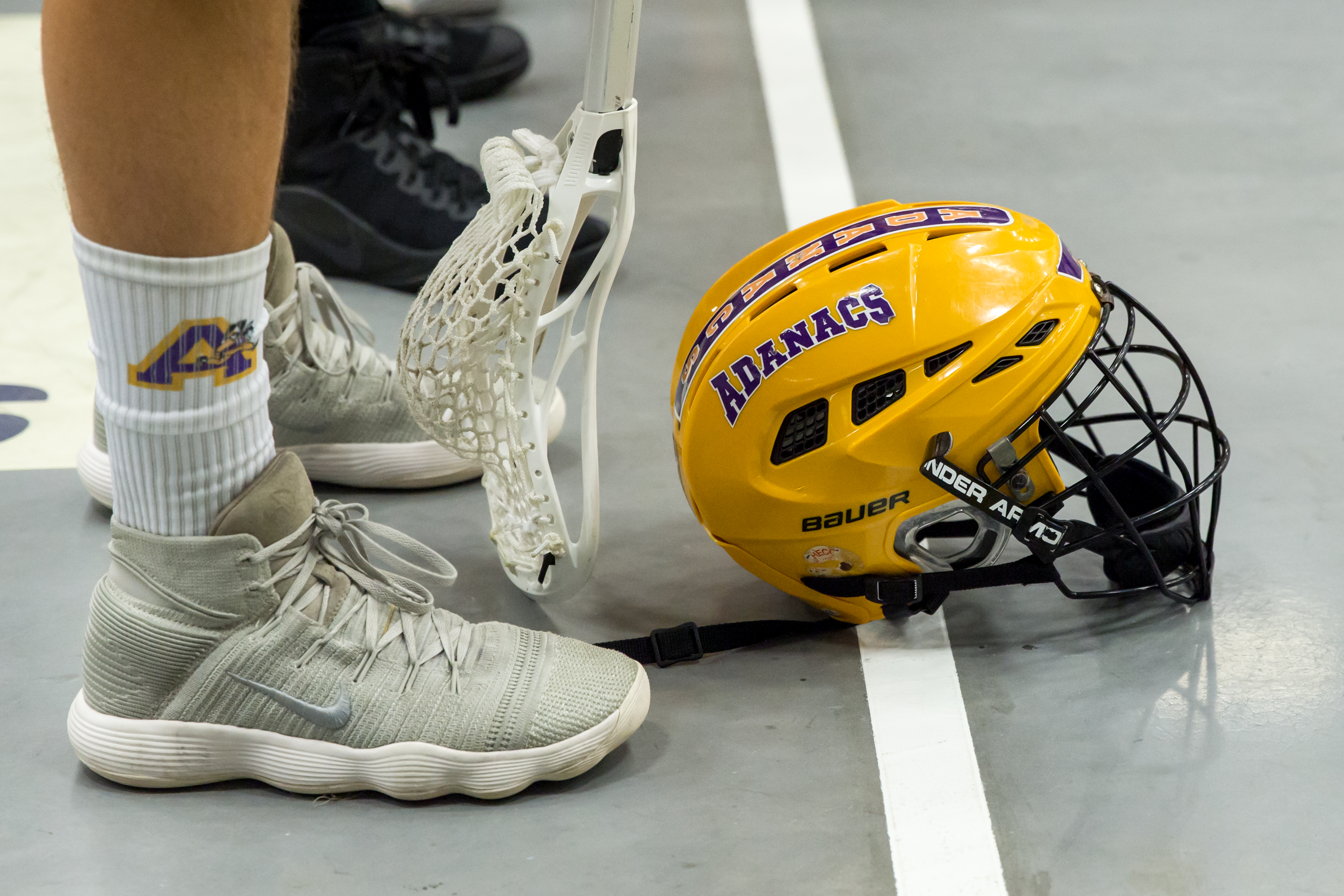 The Coquitlam Adanacs are a Canadian box lacrosse team based in Coquitlam, British Columbia. The Adanacs play in B.C.s seven team Western Lacrosse Association, whose champion competes against Ontarios Major Series Lacrosse champion for the Mann Cup every September.

The Adanacs originally started as a basketball team during the 1920s in New Westminster. The team expanded to lacrosse and played as the Adanacs until 1951. In 1965, a new Coquitlam Adanacs lacrosse team was formed by old Adanac players, and won the Mann Cup in 2001.

The Adanacs play their home games at the Poirier Sport & Leisure Complex.

The Adanacs hold the unique distinction of winning the "Nations in 1980" the first world championship of indoor box in Canada lacrosse by defeating the North American Natives, composed of First Nations players, in a nationally televised game from the Vancouver Pacific Coliseum on July 17, 1980. This event was also unique in that the North American Natives were the first to team to ever represent First Nations people in a world championship in any sport.