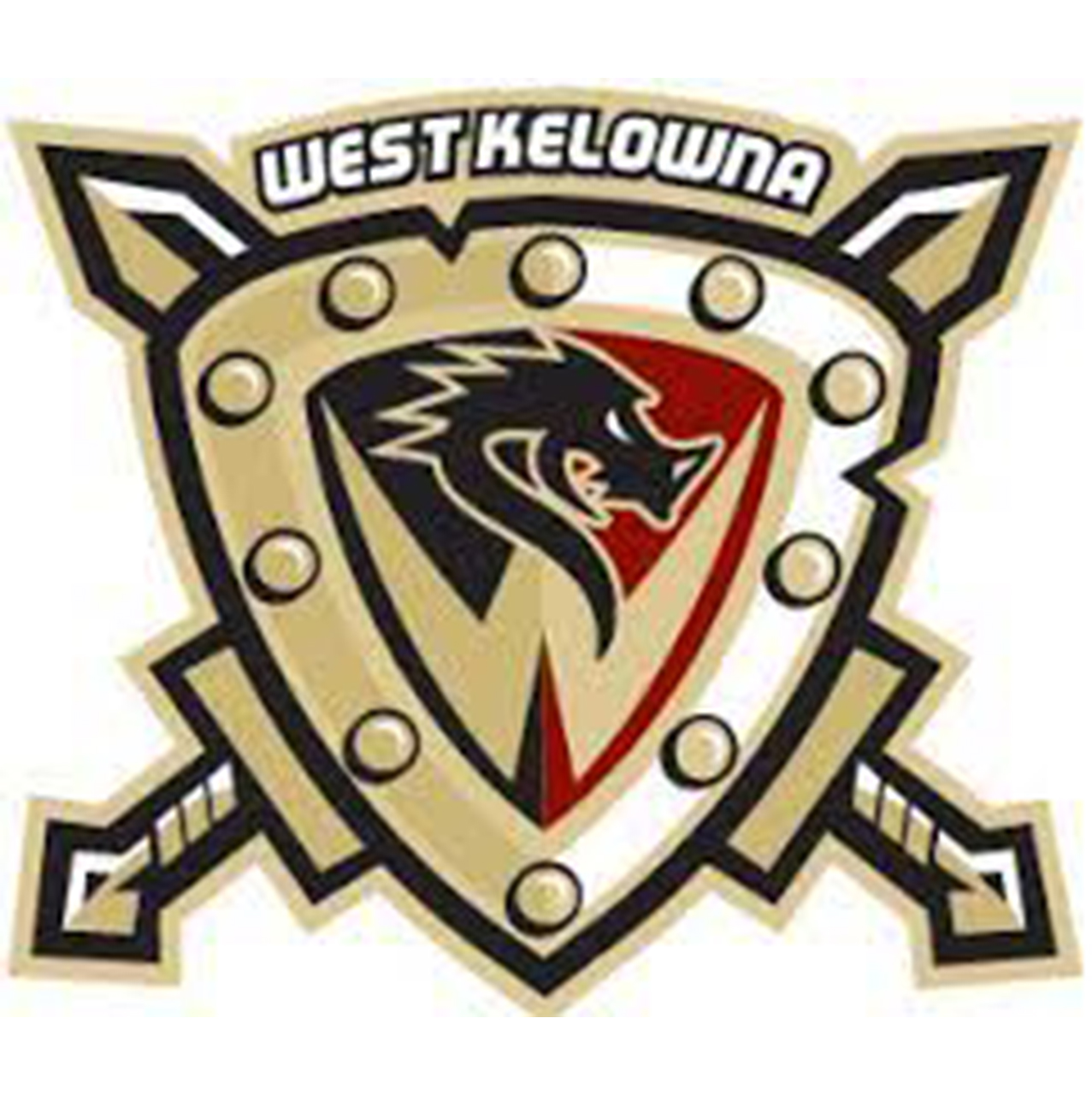 "Concession and beer stands are contactless, due to ongoing restrictions. No cash payments at concession or beer stands, debit or credit only."