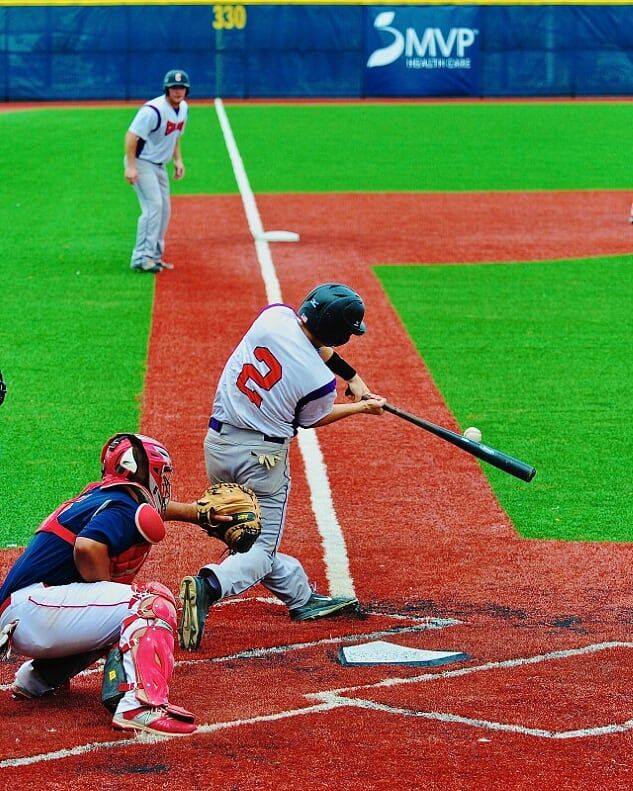 The Cortland Crush are an NCAA sanctioned member of the MLB endorsed NY Collegiate Baseball League.

The team's name, part of an overall philosophy of building a foundation centered on character and the people of Cortland, is a tribute to the late Greg Partigianoni, whose nickname was Crusher. Our organization embraces his work ethic, love of the game, and legacy with the city of Cortland.

A 1975 graduate of Cortland High, Partigianoni played baseball at SUNY Binghamton. He was the coach at his alma mater as well as SUNY Cortland (53-23-1 from 1984-86) and Ohio State, where he received his Masters while working with the Buckeyes program and the Columbus Clippers (International League).

Partigianoni was the first Head Coach of the Apples in the Northeast Collegiate Baseball League (now known as the NYCBL), managing the league's 1984 All-Star team in Syracuse against a US Olympic Team that featured Mark McGwire and Ken Caminiti. He was pitching coach at Cornell under the direction of Head Coach Ted Thoren (1986-90) and had been hand-selected by Thoren to replace him as head coach in 1991. His legacy ended in October 1990 not allowing him to fulfill that role in the program.

Cortland High retired his uniform number (5). The Cortland Apples (28) did the same. A scholarship and memorial baseball tournament hosted by the Purple Tigers each Spring stands in his honor.

The Crush foundation is built on local personnel. We offer the community a franchise experience based on character, spirit, and skill that is very competitive. We offer baseball programs across the nation exceptional player development and competitive collegiate baseball under the lights in Beaudry Park.