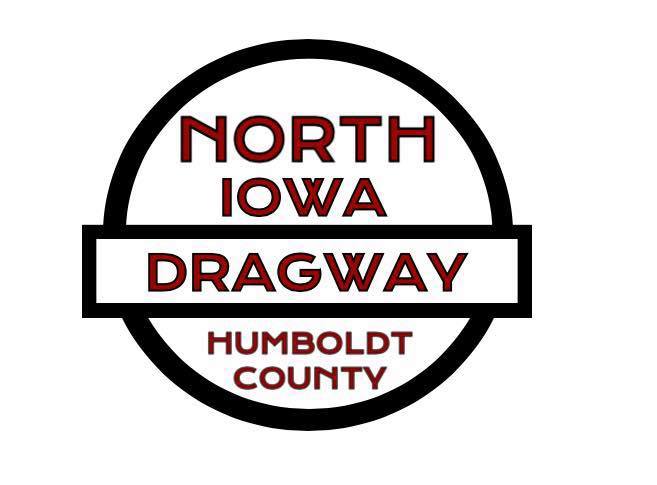 The Beginning of the American Hot Rod Association

The Beginning of the American Hot Rod Association

Drag racer Walter Mentzer felt that the sport needed an organization that spoke for them as opposed to one that spoke for the drag strips. Mentzer went to the Pennsylvania county office that handled such things and incorporated the name of the American Hot Rod Association with himself at the helm. At the end of 1955, Hot Rod magazine did a story on the fledgling Pennsylvania non-profit organization and it attracted a lot of attention.

After Mentzer was taken out of the racing picture due to being drafted in 1957, Don Garlits was elected president of the organization in 1958 with Kansas City racer and insurance salesman, Jim Tice, being installed as vice-president. By late 1959, Garlits had gone on with his racing career and Tice became president of the organization and changed the AHRA into a profit-making organization. Tice moved the AHRA to Kansas City, took over the books, and incorporated the name, then creating a profit-making organization.

From there, AHRA expanded holding races at Scottsdale, Detroit, Memphis, Bristol (twice), Lions, New York National Speedway, Rockingham, and Tulsa. At the end of the 1969 season, AHRA could claim over 80 sanctioned dragstrips, over 25,000 members, and sanctioning of over 2,400 events (national and regional races).

The Decline and Restoration of American Hot Rod Association

Unfortunately, after the association ran into several issues, its fate seemed predetermined back in 1985, when it ceased to exist as a national series, and yet the name lived on for another twenty years with activities limited to Spokane. Although the AHRA series had ceased to exist elsewhere, the manager continued to stage his annual ‘AHRA World Finals,’ maintaining a semblance of credibility by employing Jim Tice Jr., son of the late AHRA founder. Regardless, the AHRA name vanished at the end of 2005, dislodged from its final refuge at Spokane Raceway Park.

In late 2009 Rod Saint acquired the Trademark rights to the historical 1956 organization and began an attempt to resurrect the organization. Since then they have met in Hilo, Hawaii, Lena, Mississippi, Carlsbad, New Mexico and Deming, New Mexico.

In early 2017 Dallas Brown acquired the rights to the American Hot Rod Association from Rod Saint for the institution of a “Back to the Basics” program of Sportsman Drag Racing. He plans to continue the organization and restore it to its former golden days.