Open seating. Proof of Vaccination and mask REQUIRED FOR ENTRY. ALL SALES FINAL, NO REFUNDS 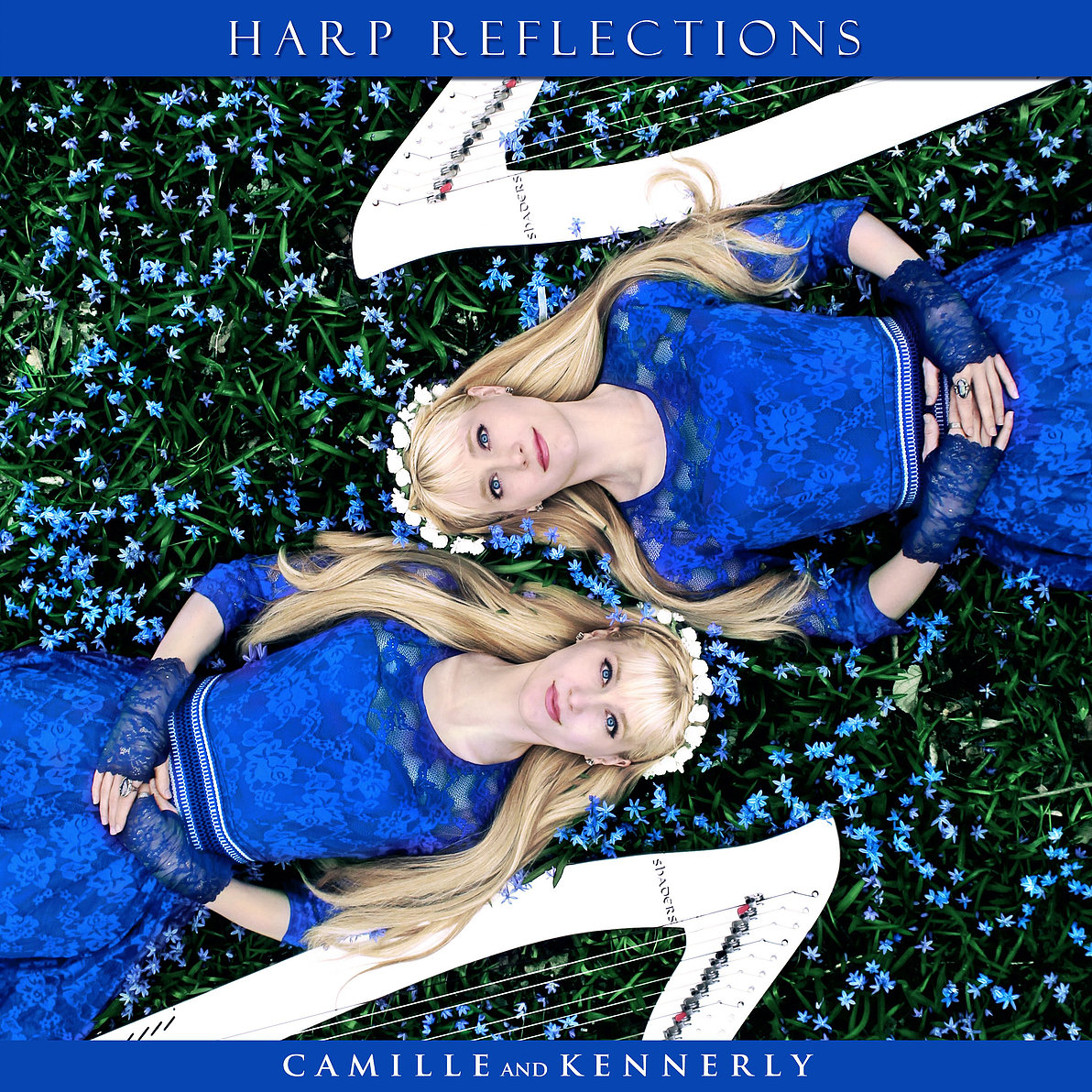 Identical twin harpists Camille and Kennerly Kitt, known as the HARP TWINS, have achieved extraordinary success by taking Electric Harps and Concert Grand Harps to unprecedented levels and smashing boundaries between different genres of music. The twins’ ability to reinvent the harp has given them the opportunity to represent the United States at four World Harp Festivals, tour worldwide as a duo, and be featured guests on the 2020 nationwide PBS special, Celtic Heart. The duo has amassed over 1.5 million fans across their social media sites and over 120 million views on their YouTube music videos, making Camille and Kennerly the most followed and recognizable harp duo in the world. The Harp Twins have headlined countless concert series, festivals, fairs, comic-cons, and conventions – with audiences that include former U.S. Presidents and Vice Presidents, tech titans, fashion moguls, dignitaries, and world leaders. Mixing their virtuoso harp skills with their stunningly complex arrangements of classic rock, metal, Celtic, and soundtrack hits - as well as Nordic inspired original songs - the Harp Twins deliver exciting, comedic, and interactive family-friendly performances that audiences cannot forget!

“Intrepid musicians. If you live long enough, you get to hear this (Harp Twins’) version of White Wedding!” ~Billy Idol

"Rather than turn their attention to obvious, classically grounded territory, The Harp Twins have made a name for themselves covering the likes of Iron Maiden, offering classics a fascinating new lease on life." ~Metal Hammer Magazine

“Some things in the world are so beautiful and pure attempting to describe them in words would be futile. Such is the case with electric harpists, and identical twins, Camille and Kennerly.” ~HuffPost