Chelmsford Center for the Arts

Chelmsford Center for the Arts

Open seating, must show proof of full vaccination and wear mask. ALL SALES FINAL, NO REFUNDS 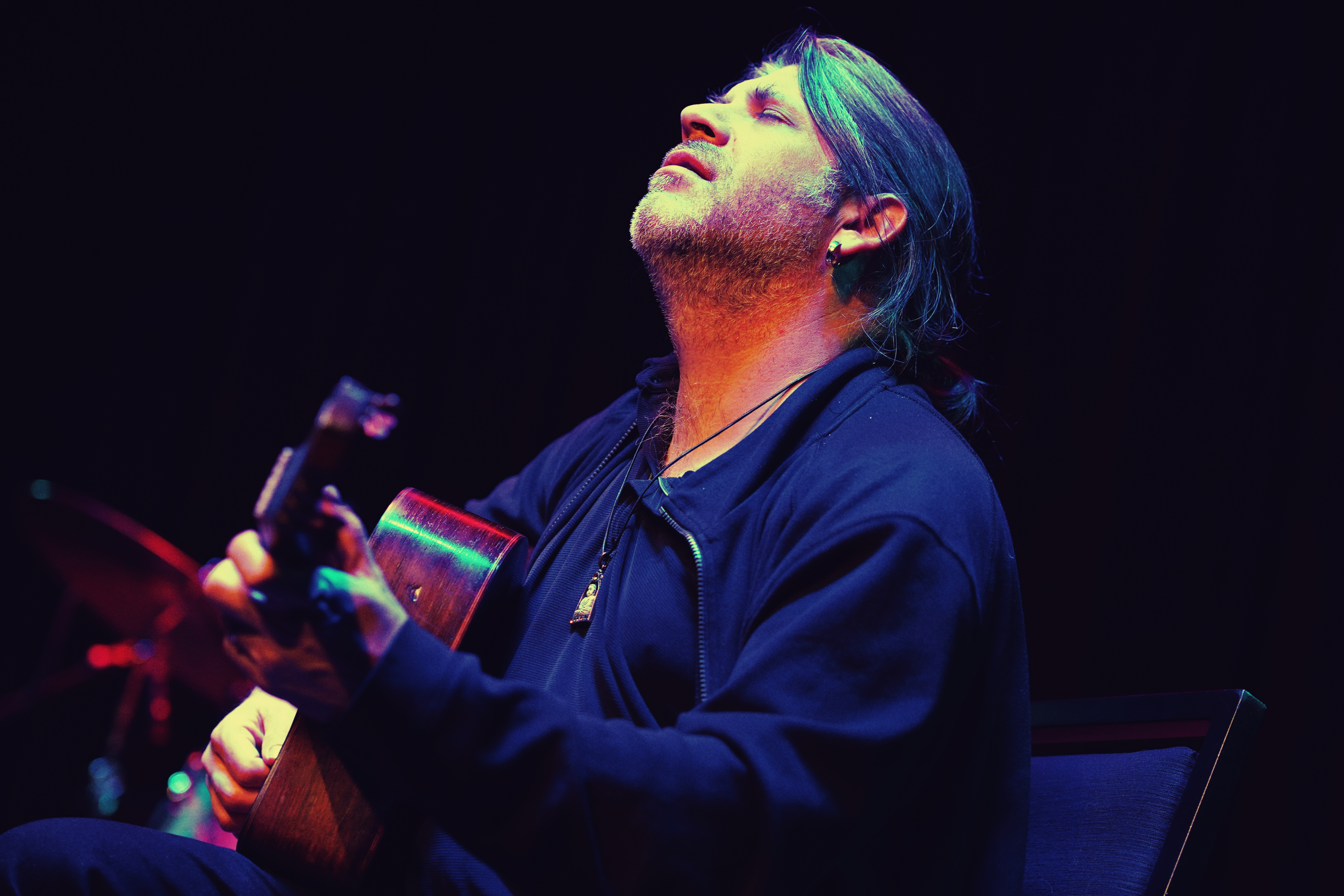 Stephane Wrembel is one of the most highly regarded guitarists in the world specializing in the style of legendary composer/guitarist Django Reinhardt; he learned his craft among the Gypsies at campsites in the French countryside. He has had a remarkable career, touring the world, and releasing 16 albums under his name and the nom de plume, The Django Experiment with the most recent installment in the series, The Django Experiment VI, out now.  His original compositions have been featured in three of Woody Allen’s movies including Vicki Cristina Barcelona, Midnight in Paris (“Bistro Fada”) and the score for the yet to be released, Rifkin’s Festival.  In October of 2019, Wrembel released the highly regarded Django L’Impressionniste, featuring 17 of Reinhardt’s preludes for solo guitar, followed by a book of his transcriptions in April of 2021.  Since 2003, Wrembel has produced the Django a Gogo Festival, bringing together some of the finest musicians in the world to celebrate the Sinti guitar style to perform in prestigious venues such as Carnegie Hall and The Town Hall.

"Perhaps the most creative improviser in Gypsy jazz today, Mr. Wrembel plays the guitar with a rich and colorful lyricism." – New York Times

"There's plenty of Gypsy jazz guitarists who can play more notes at a faster tempos than Django Reinhardt, but few can truly master the inventiveness, melody and sheer swing. Stephane Wrembel is one of the rarities… Throughout, Wrembel’s playing is simply wonderful.  He creates lead lines that snake through the original melodies, accenting them with dazzling riffs, and coming back to earth-and making it all make sense.  Using Bob Holo-built Selmer-style guitars, his tone is alive and warm.  That’s jazz!”-Vintage Guitar Magazine

“The mind-bendingly rapid melodies Stephane provided to the set’s final song were an exclamation point for an audience that was enthralled for 60 minutes of unforgettable music.”—Parklife DC

ALL SALES FINAL, NO REFUNDS. PROOF OF VACCINATION AND MASKS COVERING NOSES REQUIRED BY ALL PATRONS