5 yrs. old and under children will still need a ticket to enter even though they are FREE 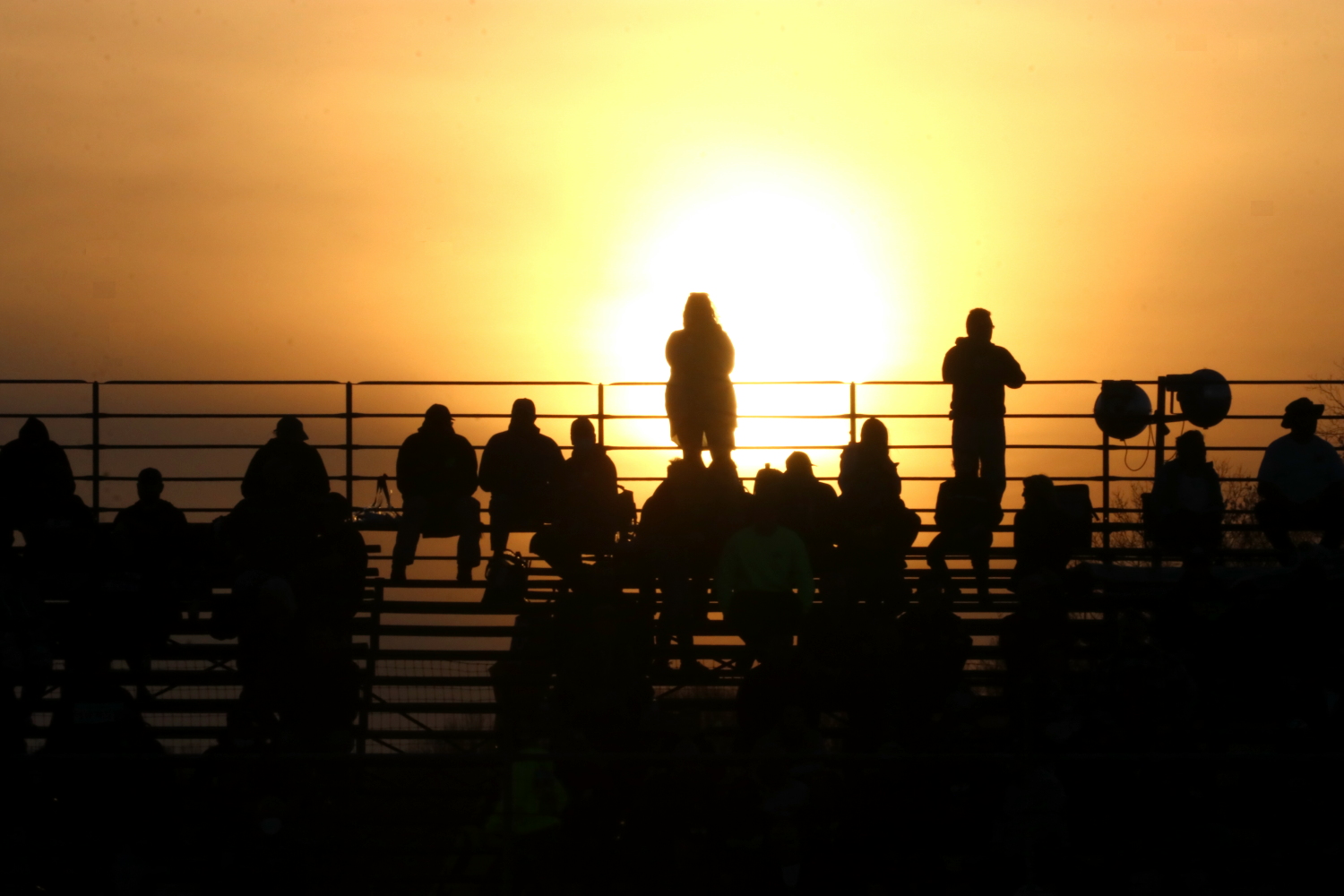 The Thompson Speedway Motorsports Park oval is a 5/8-mile asphalt track in Thompson, CT. It opened its doors in 1940, making it the first paved auto racing track in the United States. For decades, it was known as the "Indianapolis of the East", attracting the country's top stock car and modified racing talent. The facility even held three NASCAR Cup Series events! Thompson Speedway was built by John Hoenig and is now owned by the third generation of the Hoenig family. The American-Canadian Tour (ACT) and Pro All Stars Series (PASS) have agreed to promote a six-event schedule in 2021, making it the 82nd season of competition on the historic high banks.

For the 47th time, the Thompson Speedway season will open with the Icebreaker. The auto racing festival was first held in 1974 and has been a staple of every Thompson schedule since except for 2020 (when it was cancelled due to the COVID-19 pandemic). The Icebreaker has traditionally been the first auto racing event of the year in the Northeast. This year's 10-division schedule is headlined by the Icebreaker 125, a $10,000-to-win event for the new Thompson Outlaw Open Modified Series. The card also includes the Pro All Stars Series (PASS) Super Late Models, EXIT Realty Pro Truck Challenge, NEMA Lite Midgets, an 8-Cylinder Street Stock Open, and all five of Thompson's popular local divisions.

SCHEDULE OF EVENTS - SUBJECT TO CHANGE