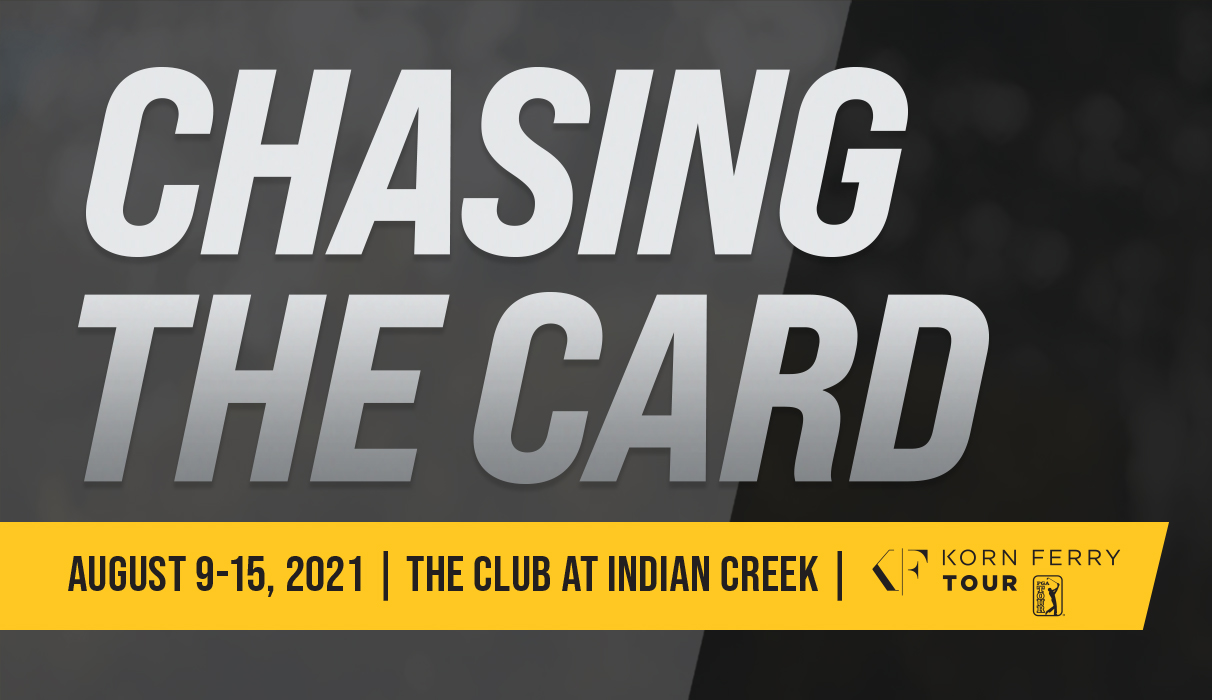 The Pinnacle Bank Championship is a stop on the PGA TOUR’s KornFerry Tour and will be held August 9th-15th, 2021 at The Club at Indian Creek. The event is now the Regular Season Finale, where the top 25 will receive their PGA TOUR Cards. All four days of competition will now be televised on The Golf Channel and the tournament features a purse of $750,000. The Pinnacle Bank Championship was awarded the 2018 KornFerry Tour’s Truck Award and 2017 KornFerry Tour’s Tournament Rookie of the Year Award in its inaugural year.

The tournament’s mission is to generate charitable giving to local children’s charities. Since it’s inception, the Pinnacle Bank Championship has raised $357,000. The tournament’s charity partner, Children’s Hospital and Medical Center, receives proceeds from the event to provide pediatric health care in Nebraska.