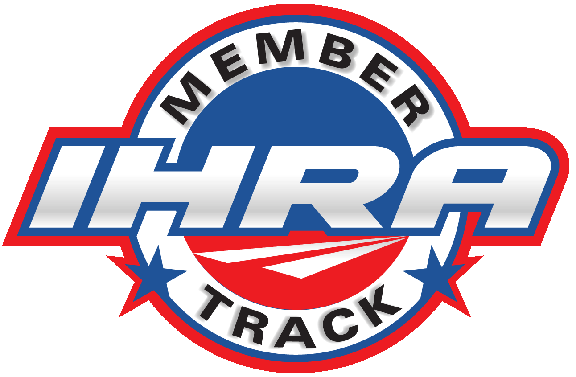 In the fall of 1981, a non-profit association of racers and fans was formed to promote the growing sport of Drag Racing in Saskatchewan - The Saskatchewan Drag Racing Association (SDRA). In January 1986, the SDRA took over full operation of the Saskatoon International Raceway, an NHRA sanctioned race track that has been in operation for over 45 years. After a name change to "SASKATCHEWAN INTERNATIONAL RACEWAY", to reflect the broader scope of our membership (200 to 250 members each year), the SDRA set out to achieve it's goal of operating and promoting a first class race facility, for racers and fans alike.

Determination, and a lot of hard work, proved to be very rewarding for the SDRA membership by the fall of 1993. That is when members, racers and fans gathered their funds together and became the 'proud owners of the only drag racing facility in Saskatchewan.